Are the Most Iconic Jeans on Earth Sustainable?

I’m talking about Levi’s, a denim brand that’s nearly 170 years old with the single most recognizable garment of clothing in the world. But the big question…

Short answer, no. Longer answer, they’re working on it. I’ve been following this brand for a while. Sustainability is definitely not a new topic for Levi’s. The company started talking about ethics and sustainability more than 30 years ago…way back in 1991. The brand issued a global code of conduct throughout its supply chain, setting standards for worker’s rights, a healthy work environment, and an ethical engagement with the planet.

That said, nearly a decade later, in 2012 Greenpeace publicly shamed Levi’s in the 2012 ‘Toxic Threads’ report calling the company out for it’s connections to dangerous water pollution in Mexico.

In 2013, Levi’s collaborated with Goodwill on a campaign called “A Care Tag for Our Planet,” and their goal was to educate consumers on the way we use garments that can help decrease our impact on the environment. They have recently introduced new fibers such as lyocell, which is a fiber that is more sustainable than mainstream ones such as cotton. Levi’s promises on employing solely sustainably produced cotton by 2025. This effort is being put into plan because in 2020, 75% of the cotton that they use comes from more sustainable sources.

One of the most popular styles of Levi’s, the OG 501, is getting a eco-overhaul. The company is trying to obtain true circularity with its marque design, meaning the 501 would be created in a way that the jean, threads, labels, pockets, patches, etc could be 100% recycled.

Levi’s was given a ‘Good” rating for their environmental impact for many reasons. One of them is that in 2020, 80% of their products were made using the Water<Less technique, which is Levi’s initiative to use less water to make their popular denim that includes 20 different techniques.

Levi’s has also shown that they listen to critics when in 2012, Greenpeace called the company out for dangerous water pollution in Mexico. Levi’s quickly committed to go toxic-free and is showing that they are different from their competitors who have failed to take responsibility.

On the other hand, labor conditions were ranked as “Not Good Enough” because of their lack of effort to ensure their workers are being paid a living wage as well as not ensuring the health and safety of these workers. They were also rated “Not Good Enough” on animal welfare because although they don’t use fur or angora, they use fur and wool.

It was on May 20, 1873, that two visionary immigrants — Levi Strauss and Jacob Davis —obtained a U.S. patent on the process of putting rivets in men’s work pants.

Levi Strauss came to San Francisco from Germany in 1853 at the age of 24. Strauss became a respected businessman and philanthropist. One day, his wife asked one of his customers, Jacob Davis, a tailor, if he could make her husband a pair of work pants that wouldn’t fall apart. Jacob came up with the idea of putting rivets in the areas where the fabric might strain and thus denim, thread and metal became the most popular apparel on earth.

Levi’s started gaining popularity in the 1920s. These clothes were made for the working class and during WWII they were declared as the essential commodity. But those trousers were called “overalls” until the 1960’s when baby boomers started calling them “jeans”.

Paul Dillinger, head of global product innovation at Levi Strauss & Co, believes that planting a few trees will not solve our current climate crisis. He wants to educate consumers that clothing shouldn’t be disposable and to combat climate change, he wants to create durable, comfortable, and rewearable clothing. Dillinger goes into detail about how other companies manipulate their consumers into thinking that they need to radically change their wardrobe and the clothing that they currently own is no longer valuable.

Dillinger wanted to change that toxic mindset and he thinks the ‘501 jeans’ have helped combat that. Levi’s are widely known for this pair and this style has been popular since 1873. This style of jeans has evolved over the years, but hasn’t made any radical changes to this iconic style. Dillinger doesn’t want consumers to think about the fashion cycle but instead creates long-term relationships with consumers to get them to come back.

Should I Keep Shopping at Levi’s?

Levi’s has been making strides to do better and educate their consumers. They list specific examples to help your clothing last longer, such as not washing your jeans every time you wear them. Their goal is to supply consumers with long-lasting sustainable clothing and they have shown they’re able to reach this goal. I’m a fan. 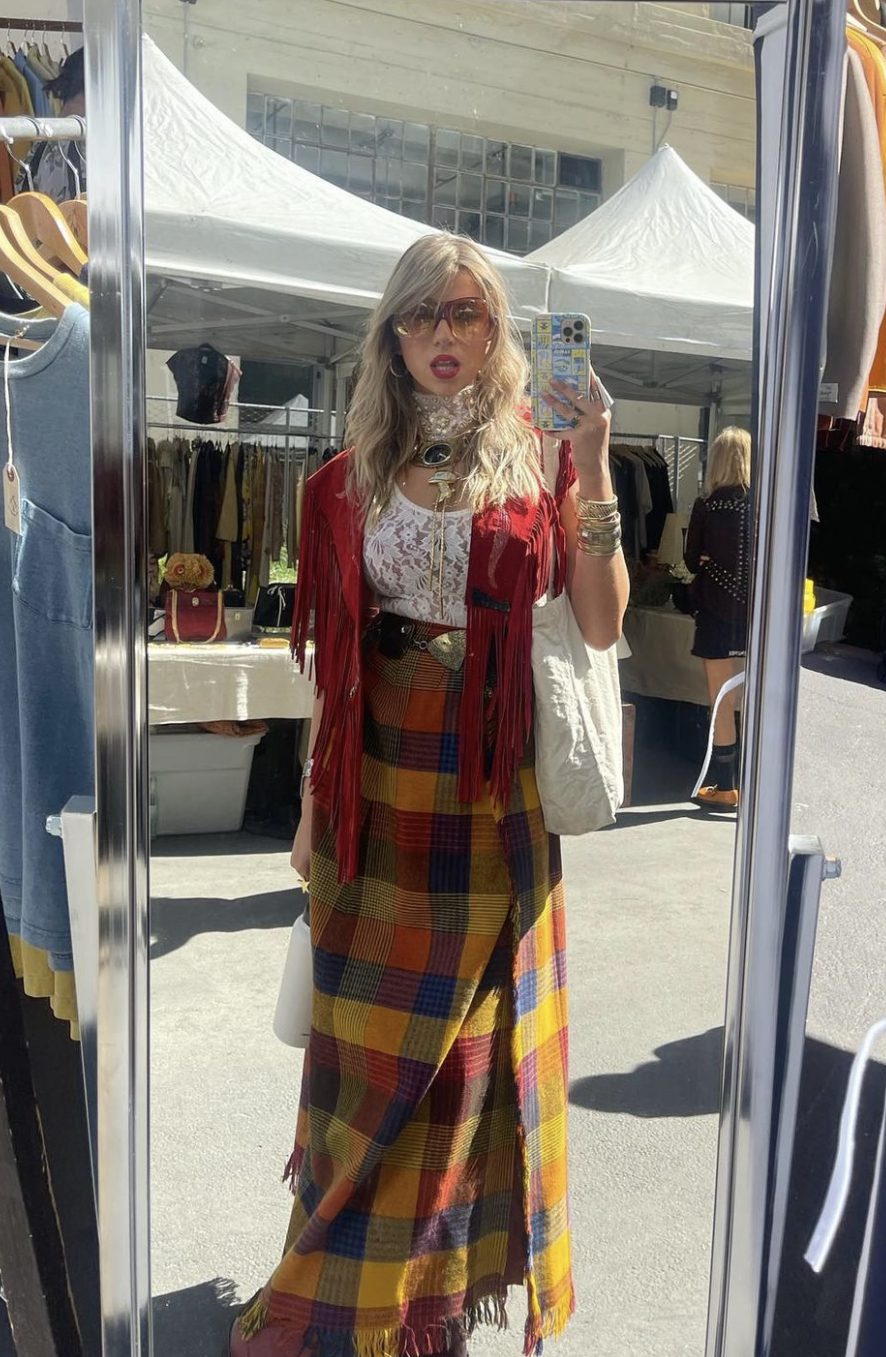 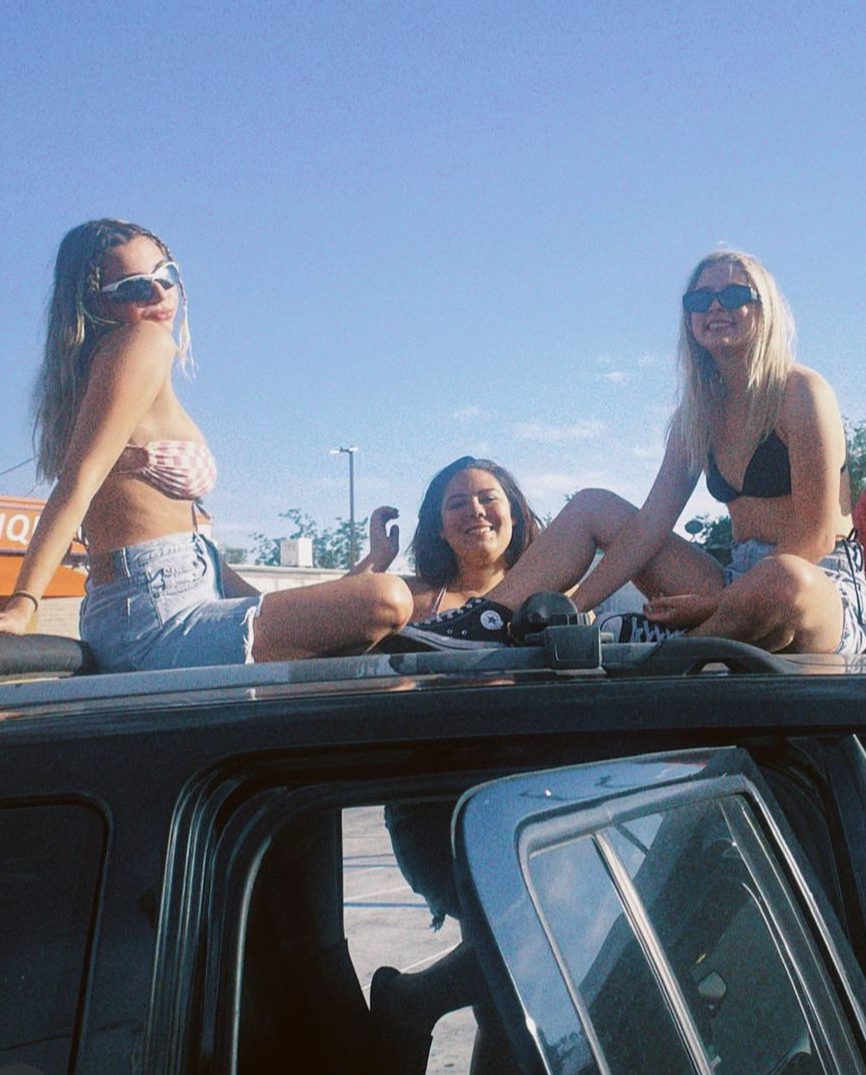 Are the Most Iconic Jeans on Earth Sustainable? 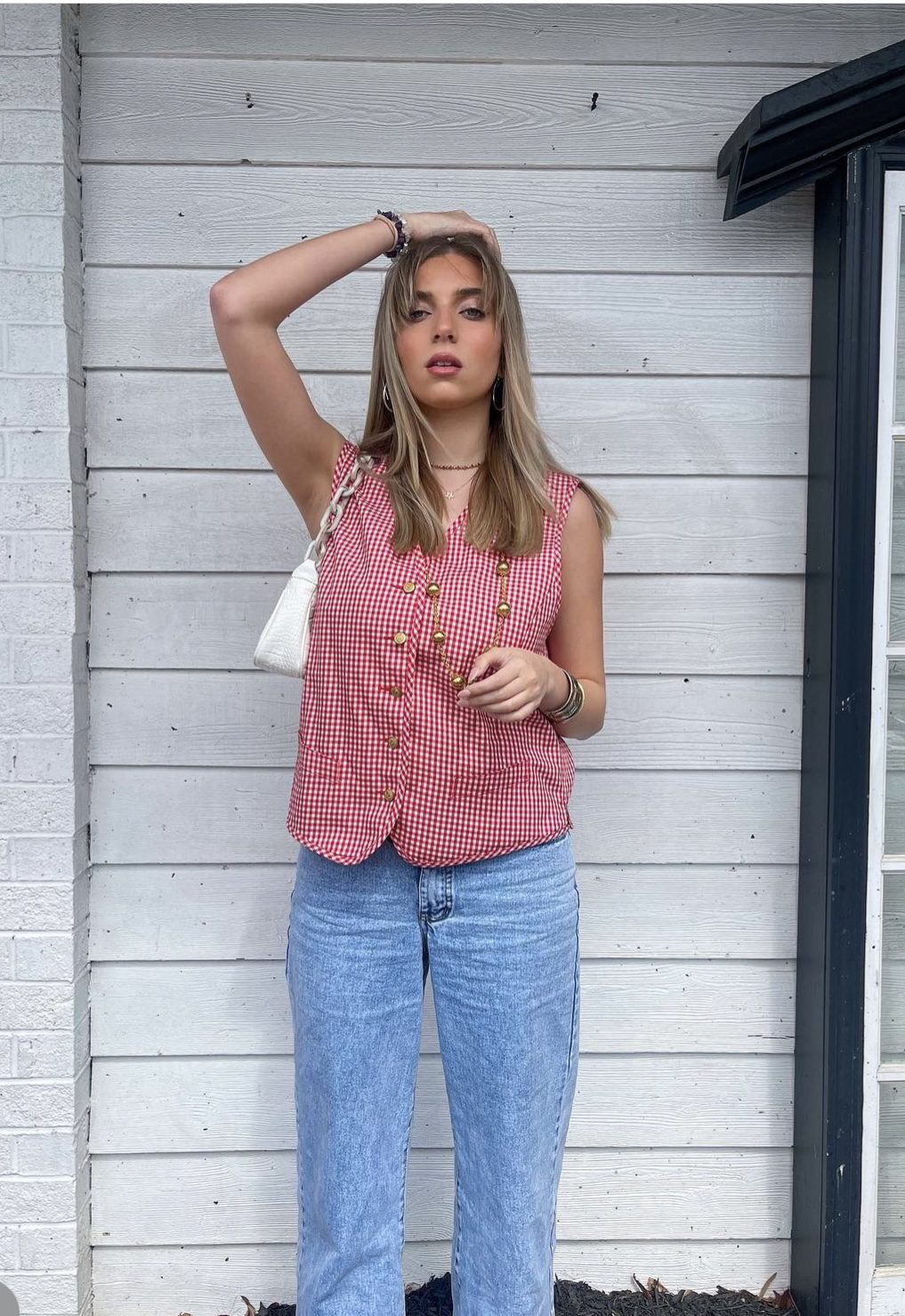